You may also be able to use Google Maps or other imagery to see where the warehouse/industrial districts are.

Normal activities like using the toilet or bathing could be considered indecent exposure if witnessed by the public.7) Be discreet! 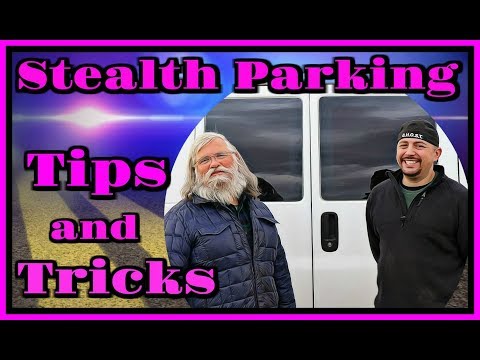