Many of the Tracer series follow a model number pattern consisting of rated current, max voltage input, and “ground”.

Some voltage setpoints are constrained in relationship to each other. Because of this it may be easiest to write them down in this order3) (lowest to highest voltage) to make sure the logic below is followed. Then program them into the controller.

PARA errors mean the internal logic of the setpoints has been violated: 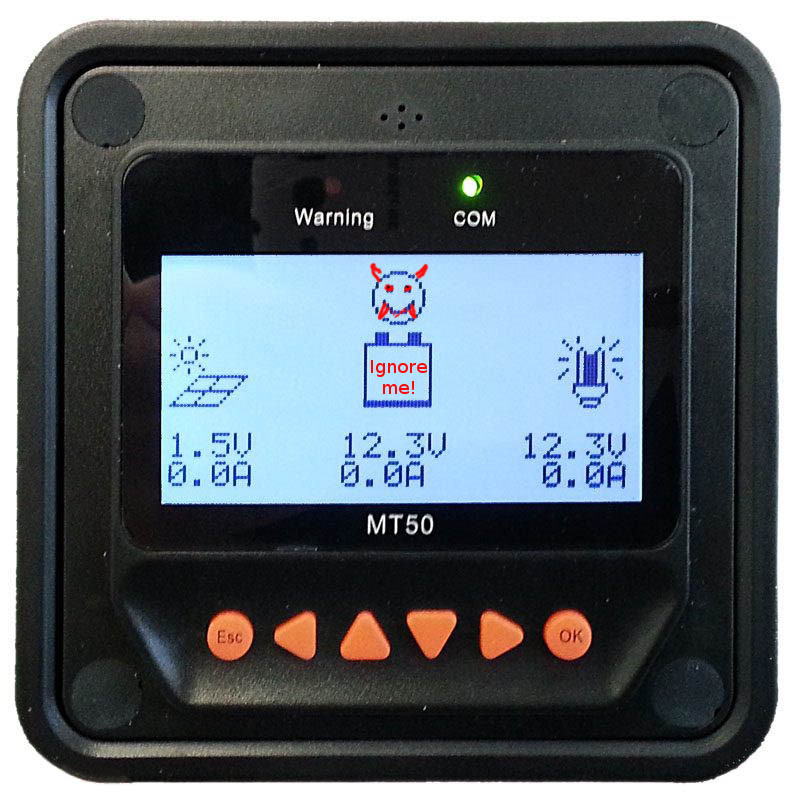 Tracer (and the Renogy rebrands) refer to the Absorption stage as “boost”. This is an unforced error; the nonstandard term confuses newcomers and conflicts with the already-existing “MPPT boost” term.

The LOAD icon (light bulb ON/OFF) indicates whether the LOAD terminals are powered, not whether or not anything is connected to them or consuming power.

The battery icon found on many Tracer controllers is unnecessary and misleading. The manual claims it is a State of Charge meter but there is no guide to reading it. Since the same voltage can result in different display during charging and non-charging scenarios, it may actually be useful to think of as a charging indicator rather than state of charge indicator. Secessus' unscientific observation reveals these weak correlations:

EpEver says the Tracer series is not fully lithium compatible since they cannot “activate” Li batteries that have shut themselves down.10) [IMO this is an unnecessarily high criterion which other mfg do not adhere to. Almost any configurable charger can be used for lithium. - secessus]

There is anecdotal evidence that the PC software can configure the controller to stop charging below a given temperature. 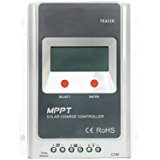 The AN variant is “negative ground” but is otherwise indistinguishable from the A series.

AN series 50A and higher

The >=50A AN series uses the same display and possibly firmware of the smaller AN units, but has several differences: 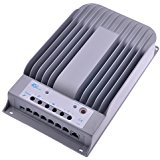 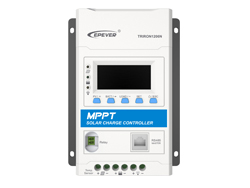 The Triron is a modular controller:

…which can be integrated with different display and interface modules to meet a variety of functional requirements…. There are three display modules (Basic 1(DB1), Standard1(DS1) and Stardard2(DS2)) and four interface modules (USB COM Slave(UCS),Relay COM Slave(RCS), Relay COM Master(RCM) and Dual USB1(USB1)). Users can choose any combination of these modules according to their needs. – datasheet 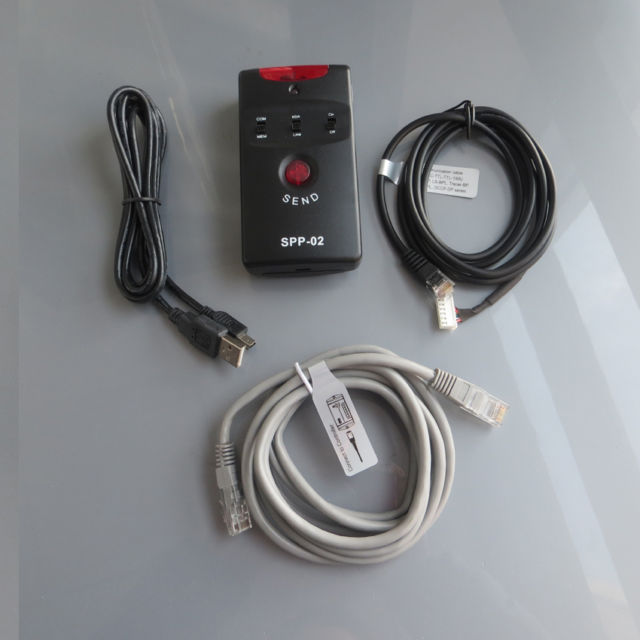 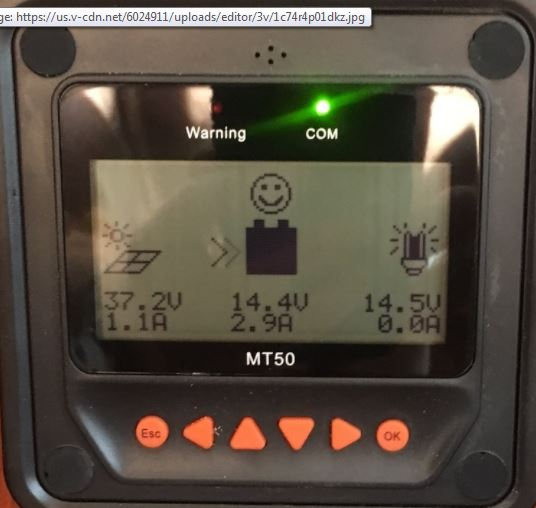 Because of a tweak Renogy made to their version of the controllers, the plain MT-50 will not work and you must pay extra for the Renogy MT-50.

Note: some comms problems can be solved by adjusting the baud rate.

A MT-75 display is available in some regions. It has two RJ-45 inputs for connection to both the charge controller and an inverter

See this post for advanced use of the wifi version. 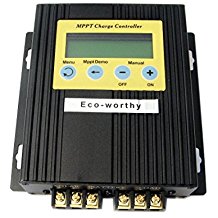