Laptops are the most power-hungry of the nomad's communications devices; phones and tablets require much less power.

There are two basic approaches to keeping your laptop charged on the road:

Sit near outlets whenever possible. When being seated by a host ask for a spot near an outlet. Test the outlet before settling in.

Be ready to charge - keep the laptop's charging brick and a long extension cord in the laptop bag with you. You don't have to remove the laptop for charging, or use it while charging. Pull out the cord and get your charge on.

Install a power setup in your vehicle.

use a power-sipping laptop 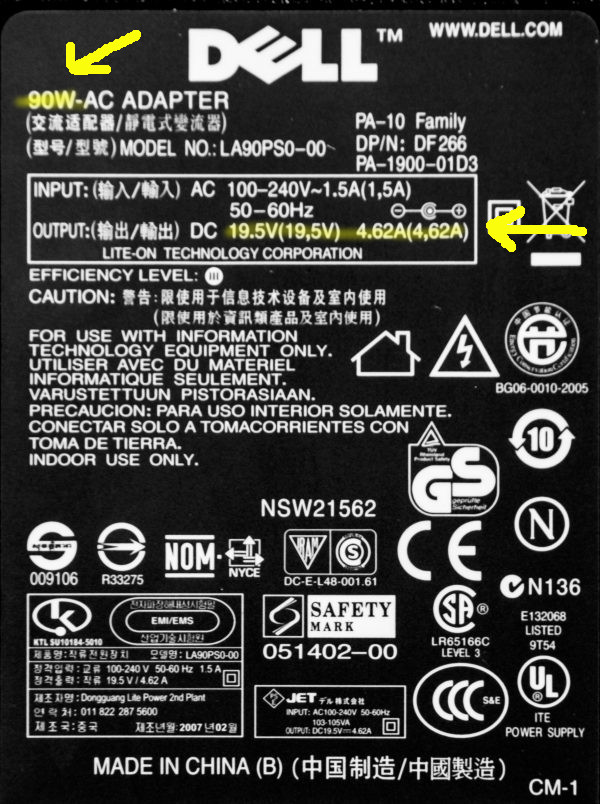 This advice will likely come too late.

If you don't already own a laptop, consider buying one that uses less power. One crude measure will be the wattage rating of the AC adapter. It really tells us the peak power use but there is usually a relationship between peak and average power.

Sometimes the adapter will give watts on the back label or in the documentation. In the example on the right, this Dell laptop adapter does say it is a 90W charger.

Checking email on a phone will use much less power than doing the same thing on a laptop. Obviously, long replies are easier to type with a real keyboard. You may find that a tablet with a bluetooth keyboard works well enough to leave the laptop in the bag sometimes.

Watching movies on a tablet or even a phone will use less power than a laptop. The smaller screen may also allow you to reduce resolution and save bandwidth.

use a DC adapter

Using a DC adapter for your laptop rather than an inverter + the original 110v charger can save 10% or more power that would otherwise be lost in the inversion process.

Many modern laptops run off 19v; a generic DC adapter will convert your nominal 12v DC power to 19v or whatever the laptop wants. For a bit more money you can buy an OEM1) car charger.

Dell sells a 12v power supply for their laptops that is much less bulky than generics: Dell 12v Auto/Air DC Power Adapter

You can't affect how fast the laptop charges, so we will focus on reducing power consumption. Some very easy techniques can make a big difference.

One of the easiest and most effective power saving techniques is to reduce screen brightness to a dimmer but still-usable level. After you turn down the brightness the first time you may be surprised at how bright the default setting was. Most laptops have function or alt key combinations to quickly adjust brightness.

This will make the biggest difference on laptops with larger screens. 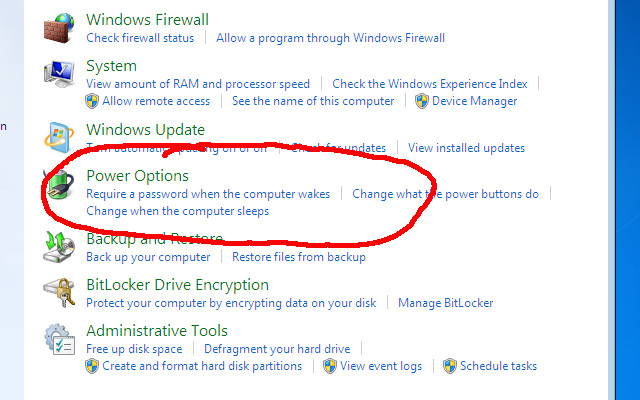 Most operating systems (Windows, iOS, linux, etc) have settings to optimize laptop battery life. In windows, it usually under something like System | Power Options.

Set the timeouts as aggressively as you can stand. 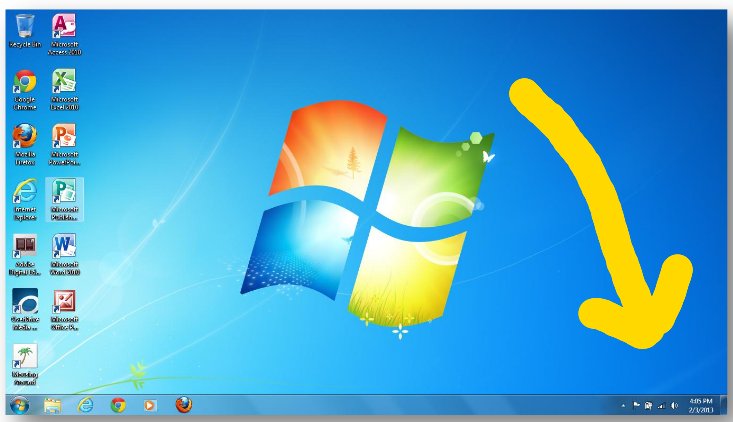 Extraneous applications running on your laptop consume CPU cycles, which in turn consumes more battery power. Often these applications are started in the background without the user knowing it.

The first place to look is the System Tray (see image to the right).

Right-click on each icon in the System Try to see what it is. If t is not necessary disable or uninstall it.

The second place to look is the Startup folder. This is a regular folder similar to others where you might store files or documents. But it is special because any programs or files in the folder will be automatically run each time you log in.

Navigate to your Startup folder and delete any icons for programs that are not necessary for automatic running. You can start those programs at any time you like.

Some webpages have animated or multimedia elements that consume CPU cycles when they are visible. One method to avoid them is to use an element blocker.

If you want to allow the animations but not have them consume as much power you can switch to another tab so the animation is no longer rendered.

If you don't need networking for the current task, consider disabling wifi and bluetooth.

Reducing bandwidth usage will, in addition to easing the pain on your checkbook, reduce the processing power needed to handle the data. It will also reduce the amount of time the wifi or bluetooth are transmitting.

charge at the right time

If you charge your laptop while driving or when the system has excess solar power it's basically charging “for free”.

If you are running a PC or laptop because some client or service needs to be active, consider moving that client/service to a virtual host provider somewhere. It can run 24/7 on their grid power. They can cost as little as $20/year.