Making the most of your solar setup

This page is more about making do with what you already have than about about what to buy if you are starting from scratch.

Large solar installs are can be useful but are overkill (in size, output and expense) for many campers. Even 100w installs can work well, particularly in combination with alternator/"dual-battery" charging. 200w is the most common solar configuration on CRVL.

Reduce the size of your solar install (panels, batteries) by running your loads when the system has power to spare, not when it is trying to charge back up.

used panels may be found on craiglist and similar. Since they are older they will usually be rated for somewhat less wattage (ie, state of the art a couple years ago) but will cost less and someone else has already paid the insane shipping fees. 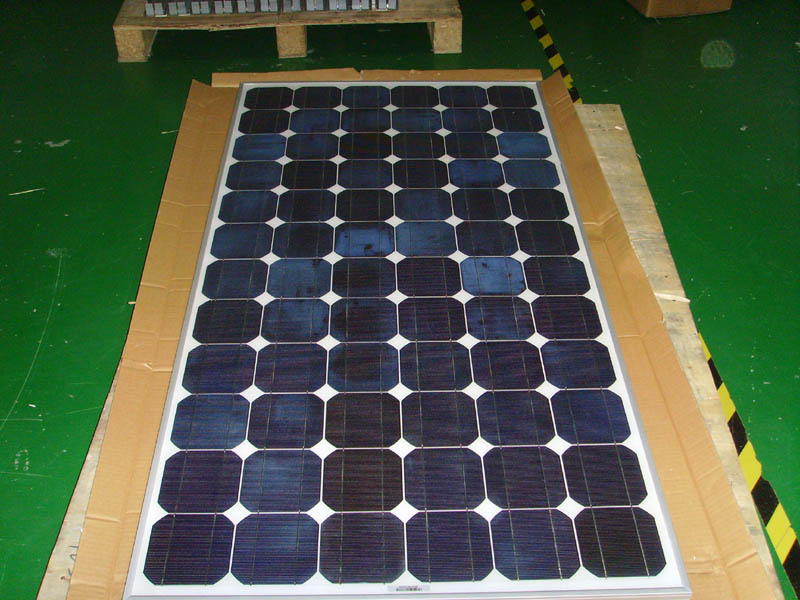 Grade B panels are apparently fully functional, but cheaper because they are not pretty to look at. If they are on top of the van you won't be seeing them much anyhow.

You can eek out a bit more power from PWM or "shunt" charge controllers by tweaking their setpoints.

the Chinese “Tracer” MPPT charge controllers made by EpSolar/EpEver and rebranded by Renogy and others are surprisingly decent controllers and a great value. Is something like morningstar better (and prettier?) Probably, but they are 2x the cost and overkill for my purposes. And their remote monitors are 3x the cost, battery temp probes 5x the cost, etc. Software cable adapter is 3x the cost and is serial instead of the tracer's usb. The Tracer PC software for reporting and configuration is free and also surprisingly good. I've had both cheap and expensive controllers over the years and I chose a sub-$200 40a 4215BN for my current build.

First off: box store marine, dual-purpose or “deep cycle” batteries are not deep cycle. Can you use them if you already have them? You bet.

There is no magic way to increase the limited performance (capacity) of these batteries, but you can help them last longer. Those with removable caps can be watered, which will extend their useful life.

Drawing them down to only 80% State of Charge (also written as 20% Depth of Discharge) instead of deep cycle's 50% SoC may double their lifetime. Secessus calls this "shallow cycling".

If you don't have a spare battery you can even use your starter battery with various levels of success. 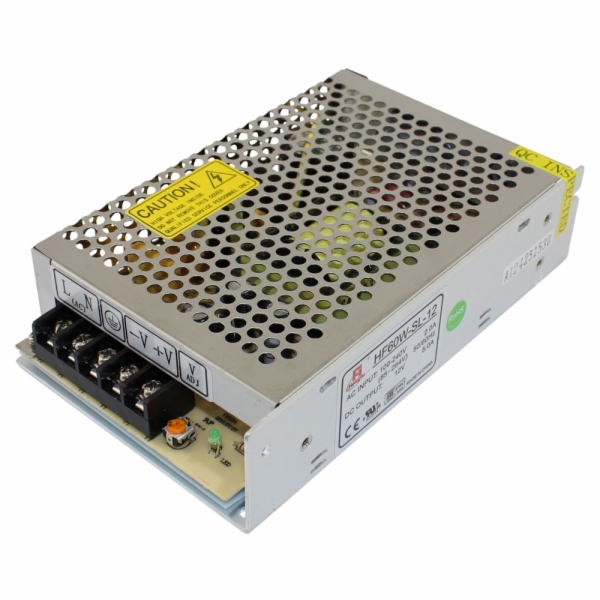 If you have an adjustable 12v power supply around you can make it into a dumb converter. In this pic the “pot” (potentiometer) is the orange plastic part near the connectors; it's labeled Vadj for voltage adjust. You can adjust output voltage1) by turning it with a small screwdriver.

For deep cycling: try setting it to a low Absorption voltage like 14v

For shallow cycling: try setting the output to a high Float voltage like 13.6v or so.